Cefalù, in addition to being one of the most important tourist centers, is also one of the largest seaside resorts in all of Sicily. Like Milazzo, Cefalù is one of the most beautiful villages in Italy.
The Cathedral of the city of Cefalù has been included in the list of UNESCO World Heritage Sites. The town has ancient origins: it was founded by the Greeks around the fourth century. B.C. Its history is rich and important. In 858, after a long siege, it was conquered by the Arabs and was part of the emirate of Palermo. Subsequently, in 1063 the count Ruggero d’Altavilla made it a Christian outpost with the construction of numerous churches. On the death of Frederick II, the city experienced a period of economic instability and passed from one fief to another until it was redeemed by the Bishop in 1451. The subsequent history of Cefalù can be assimilated to that of Sicily and the rest of Italy.
Going up from Piazza Garibaldi along a picturesque path you reach the fortress overlooking Cefalù. Hovering over the cliff are the remains of ancient fortifications, perhaps from the Byzantine era. A little further on there are the remains of an ancient pagan temple dedicated to Diana from the 9th century BC. Cefalù is one of the best-preserved walled cities not only in Sicily but in the whole European panorama. From the fortress, you can enjoy a beautiful view of the panorama of Cefalù. 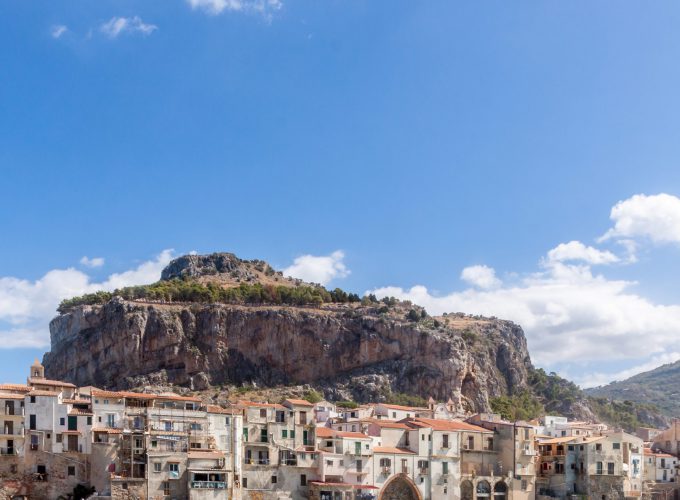 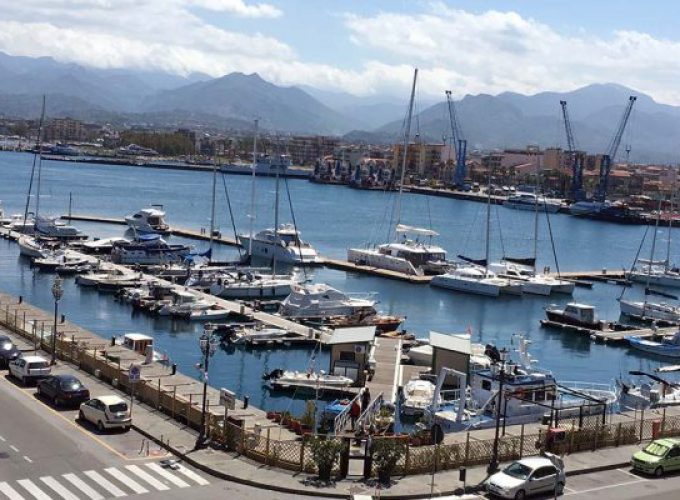