Excursion from Milazzo to Lipari and Vulcano

The most fun way to actively live your holiday and spend a special day taking a mini-cruise to the Aeolian Islands visiting Lipari and Vulcano. Departure from Milazzo.

The excursion from Milazzo to Lipari and Vulcano departing from the Port of Milazzo is carried out aboard a modern and comfortable motor ship. The on-board staff is highly qualified to assist passengers and to ensure the safety of navigation. On board, a multilingual speaker will give information throughout the navigation.

Enjoy a round trip excursion to the Aeolian Islands departing from the Port of Milazzo through enchanting landscapes on the islands of Lipari and Vulcano.
Stop in the islands of Lipari and Vulcano to swim in the sea and snorkel-
You will have plenty of time for your beautiful photos while sailing seas with crystal clear waters. Occasionally you may even come across dolphins that also frequent the waters of the Aeolian Islands.

Mini Cruises from Sicily to the Aeolian Islands: With us you will make a beautiful journey, visiting unique destinations in the world!

If you are a hiker, the path to the Vulcano Crater Fossa should not be missed. The round trip takes about 2 hours from the dock area. Once you reach the top of the cone, you will be able to admire the fumarole field on the west side of the crater (Gran Cratere) and, if you can stand the smell and have no breathing problems, you can go to one of the few points on the earth’s surface in where you can see the drops of molten sulfur. 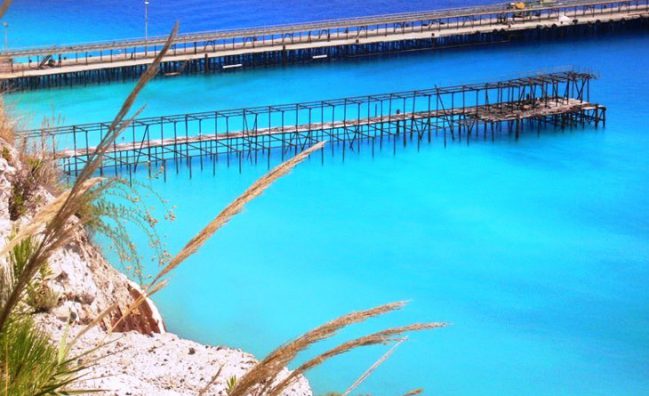 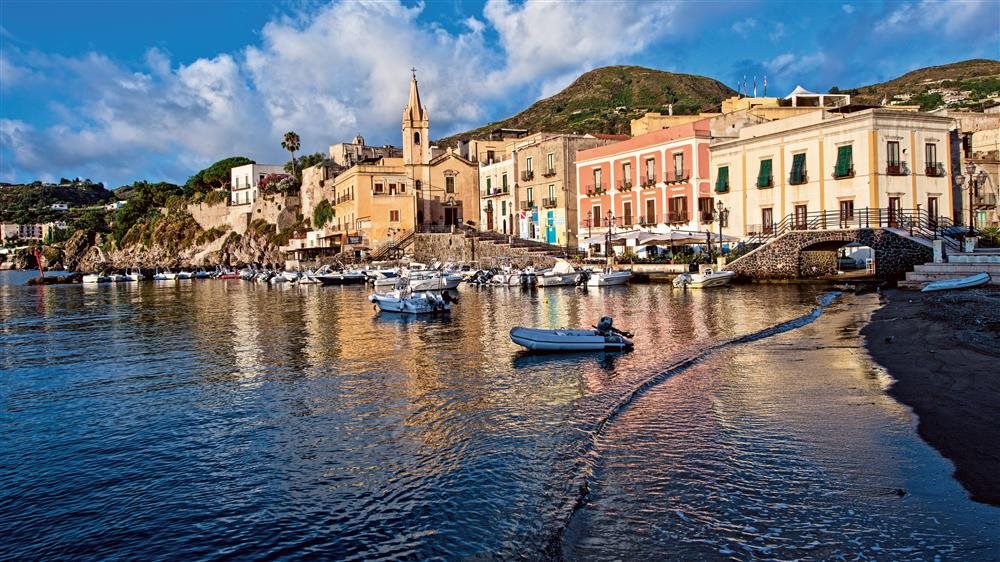 Boarding at the port of Milazzo and subsequent departure.
We will skirt the splendid promontory of Milazzo to then head towards the island of Lipari where we will make the first stop lasting about 2 and a half hours. During the stop, you can visit the historic center of Lipari, the archaeological park, and go shopping in the numerous and characteristic shops in the center of Lipari. 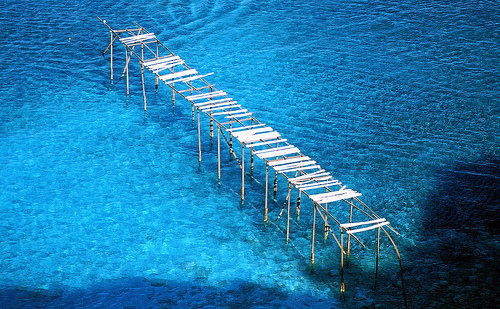 13.00 departure from the port of Lipari to head to the island of Vulcano. During the navigation, you can admire the mythological area between the islands of Lipari and Vulcano and remain breathless for the incomparable beauty of the Faraglioni. We will then continue to the Rock of Pope John, the Cave of the Angels, and the Rock of the Mummy. Continuing, we will visit the Pool of Venus, the Cave of the Horse, and the Rock of the Lion. 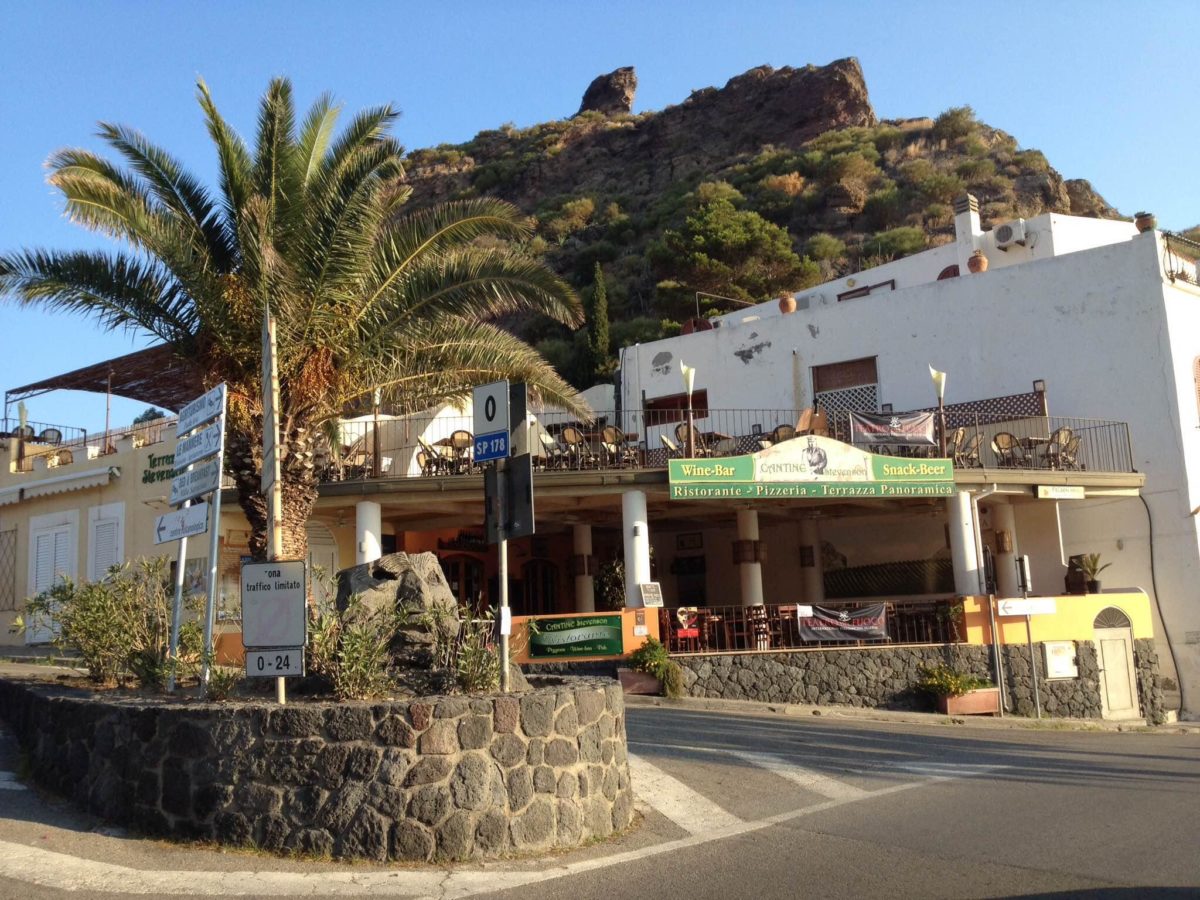 In the end, we will reach the island of Vulcano where we will stop for about two hours and thirty minutes. In Vulcano, you can take a bath in the thermal waters in the sulfurous mud area, or even go to the suggestive Black Sands and the Valley of the Monsters to sunbathe and take a bath in the crystalline sea of the island. Do not miss the opportunity to try the very famous "Pane Cunsatu", a typical island bread filled with the best ingredients that come from the Aeolian Islands. For those who love relaxation, there are many characteristic bars and clubs for every taste and budget. For the more adventurous, the stop can be dedicated to climbing the crater of the island of Vulcano. In fact, it takes about 40 minutes to go up and 30 to go down. From the top of the crater, the view is among the most incredible. 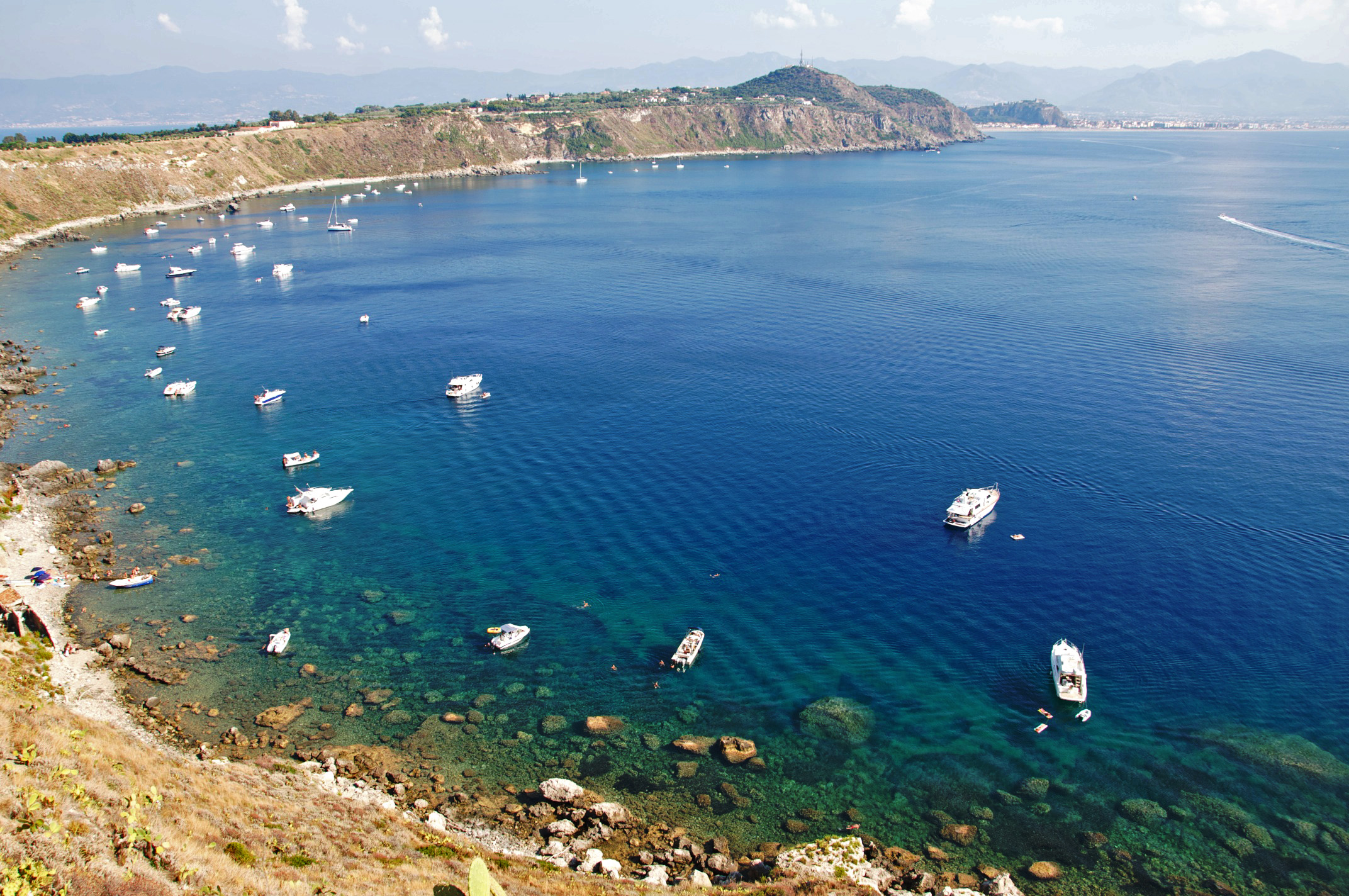 At about 4.00 pm boarding from the port of Vulcano for the return to Milazzo.

The order of stopovers may be subject to variations by the decision of the captain of the motor ship.
Arrival at the port of Milazzo around 18:00. 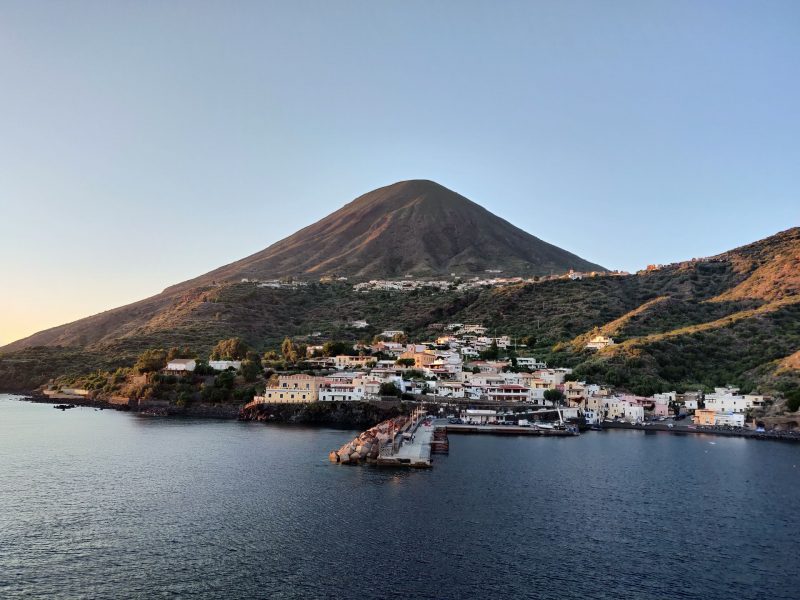 Tour of the Island of Salina

The excursion departing from Salina for the tour of the Island of Salina is carried out aboard small boats. Imagine a sea among the most beautiful in Italy together with the charm, traditions, mythology and history of the Aeolian Islands. Also, imagine making many stops to dive into the sea and snorkel along with visiting magical caves and secret coves. Imagine many other things yet to be discovered. So, what are you waiting for to book? 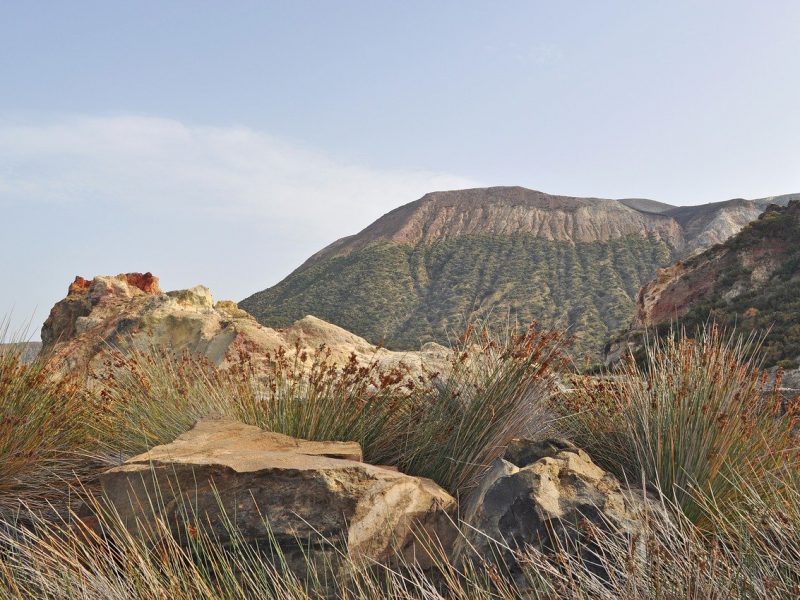 Excursion to the Great Crater of Vulcano

The excursion departing from the Port of Vulcano with destination the Great Crater of Vulcano is carried out together with an expert volcanological guide. Imagine walking in the middle along a path with extraordinary and unique volcanological phenomena in the world. Imagine many other things still to be discovered in the Aeolian Islands. So what are you waiting for to book? 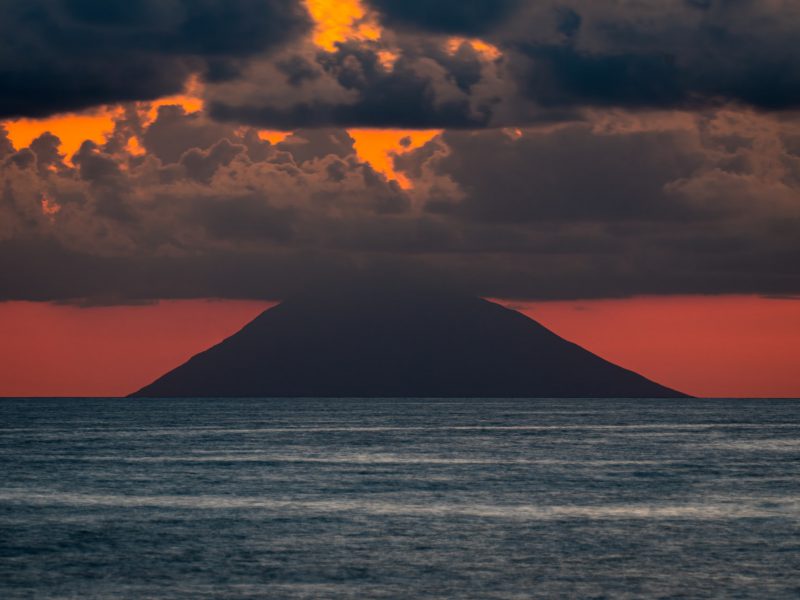 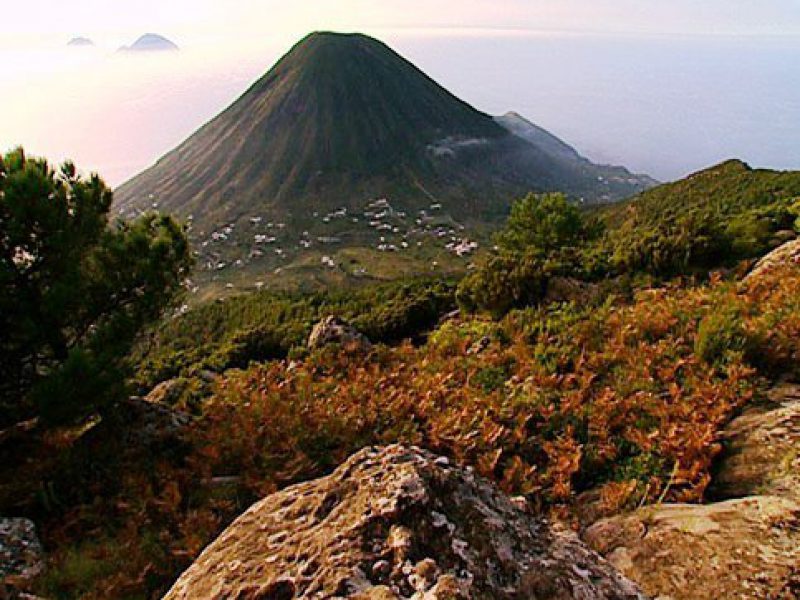 Lipari and Salina by mini-cruise: the most comfortable way to visit one of the most beautiful of the Aeolian Islands. A special way to see enchanting natural landscapes and relax in good company. Departure from the Port of Milazzo by hydrofoil to Lipari and continuation by mini-cruise to the island of Salina on board a modern and comfortable motor ship. With us you will make a beautiful journey, visiting unique destinations in the world.